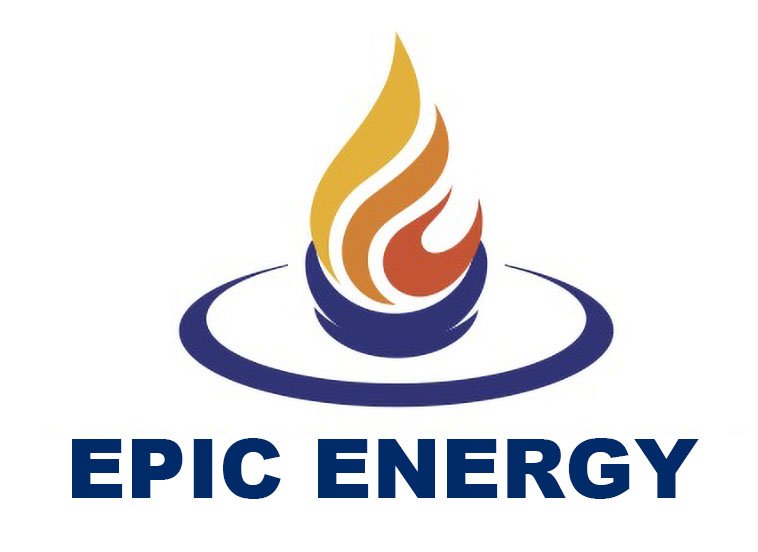 Originally created by key members of Walsh Engineering & Production, and known as Thompson E&P in 1998, Epic was formed to be an independent oil and gas producer focused in the San Juan Basin in northwest New Mexico and southwest Colorado. Through time and hard work, the company grew and expanded.

To accommodate new acquisitions, the company was reorganized into Epic Energy in 2018. Today, Epic Energy is committed to growing, managing and safely producing oil and gas assets throughout the basin.

Currently our board is made up of Paul Thompson serving as President, John Thompson, Vern Andrews, West Hahn, William Miller, Butch Mathews, and John Hampton, Jr.

Epic Energy prides itself in being a low-cost operator that can continue to generate positive cash flows even in the most difficult commodity price environments. Our unique relationship with Walsh Engineering & Production allows us to maximize production while maintaining expenses to achieve the highest rate of return possible for our investors. We are currently producing over 400 wells across the San Juan Basin. With decades of experience, the Epic Energy team is a powerful company to consider when seeking a partner.